Once upon a time in a land known as “Sykes”

It all started when I went see my professor for my independent study. We both agreed to apply the “storytelling” concept to the blog. Hence the reason why I am writing in first person tense. She told me about this kid named Jared whose creative work admired and she wanted me to interview him for a new series called “MDC Creates.” I was walking around the second floor of Sykes out of boredom. I noticed this man with a beanie and glasses staring at his phone — nothing unusual. Then after talking to him he showed me his work.

Jared is a sophomore Media and Culture transfer student from Philadelphia Pennsylvania. Jared has always been interested in the concept of storytelling. He enjoys partaking in various forms of art like creating comic-related characters, illustrating, and writing. Jared likes animal and relationship stories Jared hopes to learn more about creating stories through digital media as his college career continues further on.

Jared told me that he has been doodling and messing around with a sketchpad for as long as he can remember. When Jared was younger, he watched cartoon network programs like “Adventure Time” or “Chowder”, read Scott Pilgrim Comics, and recently started to read graphic novels. He also stole his sister’s sketchpad once to draw cartoons. Today, he continues to create cartoons to upload to his Instagram as a hobby and possibly a career! There are days when Jared just wakes up and immediately starts drawing and other days it will take him awhile to create a new character. “Drawing and writing takes me awhile. Like there are times when I thought about just stopping

Jared also makes some awesome music, draws cool sketches, and is interested in graphic design, he wishes he could just be really good at one thing. But little does he know that variety can go a long way today. It is 2019 after all. However, as he takes more courses at WCU, he will decide what he wants to do. Art and video editing is a possibility but storytelling is definitely something he wants to stick with.

For those of you who don’t know, one way we receive information is through Narrative Processing. That means that humans like to process information by reading or listening to stories. You can learn more about that concept in MDC 251 or 421 but anyways… Jared enjoys storytelling. After we met, I stalked his Instagram to check out his work and my favorite piece was a romance comic because it reminded me of the Pon and Zi comic pics I used to collect in middle school. However, Jared was not sure why he made it so it’s clear that Pon and Zi did not inspire him 🙁 oh well. Basically, a lot of his comics focus on love and romance. Realistic fiction definitely factors into his work as well.

Thanks to this meet-up I learned about the software tool: Firealpaca. He even introduced me to bedroom pop. I never heard of it until I met him. So after I took some head-shots of Jared, I headed home to listen to some indie-folk, and Homeshake.

How I got stuck in Brandywine with Elaine Ritschard. Don't worry, it was cool! 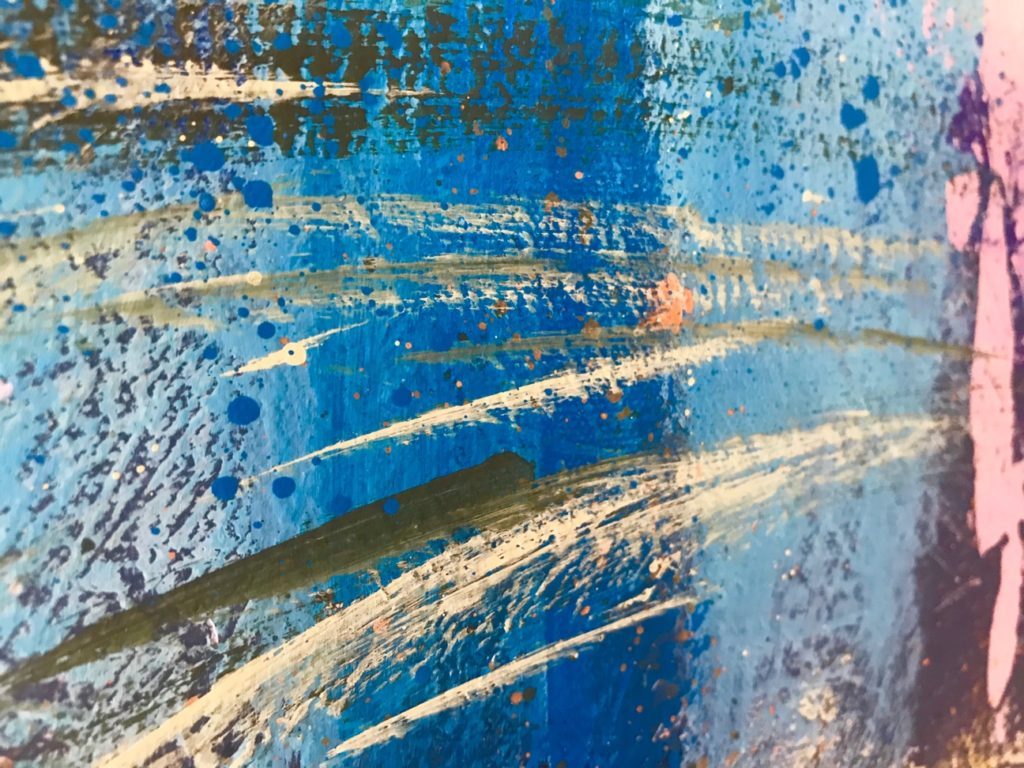 How I got stuck in Brandywine with Elaine Ritschard. Don't worry, it was cool!