When high-schoolers think of coming to college, they think of getting a chance to have a fresh start. They might just want a change or they may just be excited to meet new people. For some students, though, having a fresh start means finally getting the opportunity to be themselves. 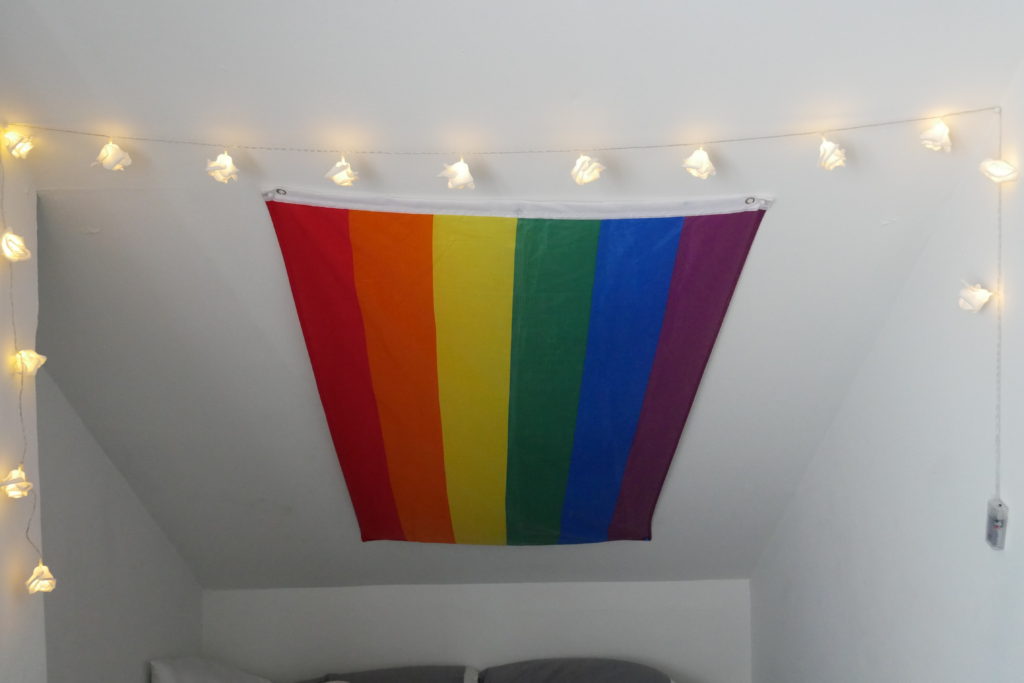 Let’s face it: high school sucked. You were with the same people all day, every day for three to four years. Some kids you might have even had classes with since you were five-years-old. Identifying as LGBT+ just made things even worse. There was the prospect of bullying, teasing, and the overall fear of being different . Plus- who would you date? If there were more than two or three other queer kids in your school, they were definitely still in the closet. At the end of the day you might have thought: “Is coming out even worth it?” While that’s up to you to decide, know that college is a brand new world filled with new people and new opportunities.

I came out as bisexual at fifteen years old. Well, sort of. I came out during a musical rehearsal to my cast of twenty, very accepting, theatre kids. Even though I was now “out” to a few people, my options in the dating pool were slim to none at my school. I never got a chance to date a girl. My junior year I got a boyfriend and then had another one my senior year. I repressed my feelings towards other girls so much that I honestly forgot I came out two years prior. That changed when I arrived at West Chester in the fall of 2015. 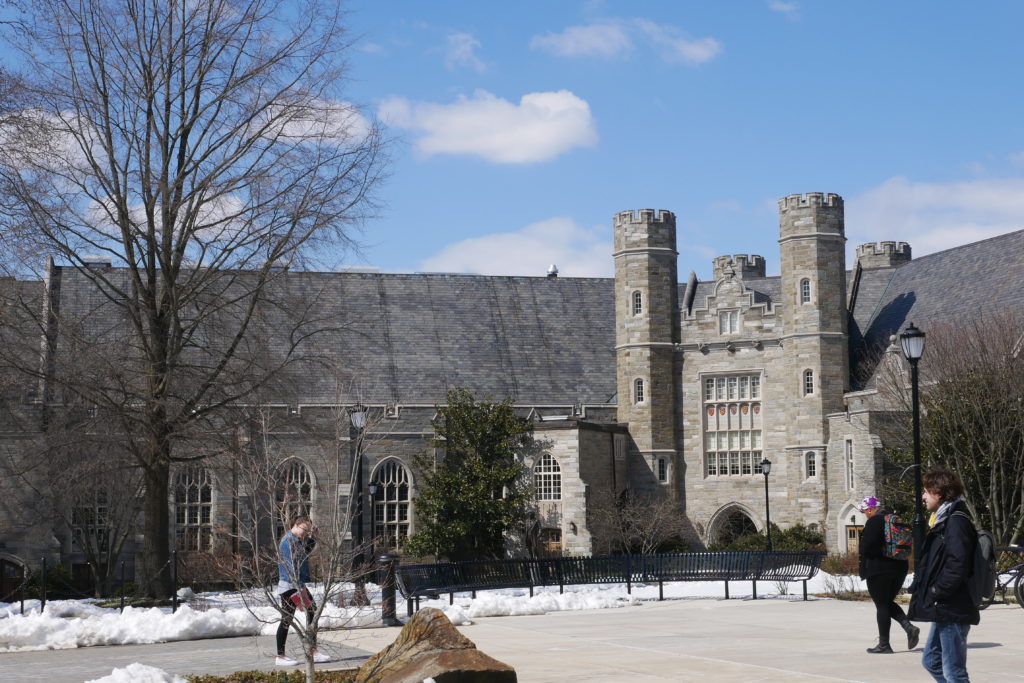 A New World with New Opportunities

Now, don’t get me wrong, that high school to college transition is honestly terrifying. One second you’re in the bedroom you’ve slept in for almost eighteen years, then suddenly you’re dropped off into this new room in this hotel-like building.  It’s a room where you’re sleeping five feet away from a total stranger and the closet space is little-to-none. Still, it’s exciting. I somehow managed to bypass my social anxiety and meet people in my dorm building. Two and a half years later, I’m still close friends with a lot of them.

One other thing that really helped me make friends (and also re-discover myself) was to join a club. I was so bored my first semester of my freshman year because I was nervous about getting involved and showing up to club meetings alone. By the spring, I missed being involved in theatre a lot. One day, I decided to take the hike to the E.O. Bull Center from my dorm at 10 o’clock at night and attend my first University Theatre meeting. I was so nervous and it was honestly very overwhelming, but I’m so glad I did it. I found so many like-minded individuals who reminded me of who I was and who I wanted to be. To this day, I still regularly attend meetings with people who I now consider to be some of my best friends I’ve made at college. 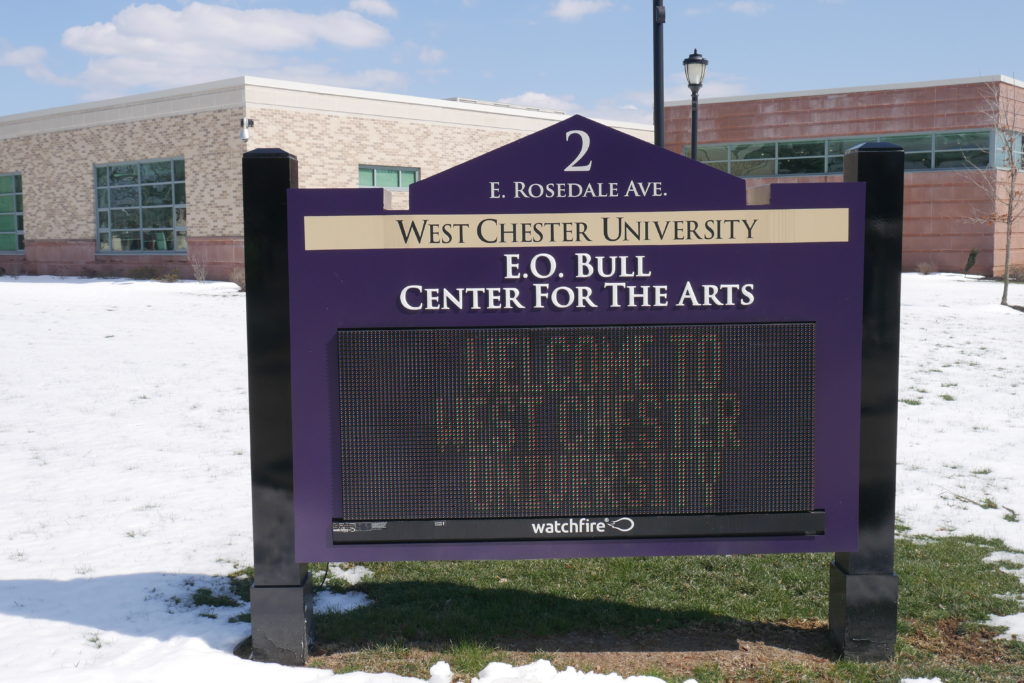 People Will Accept You for You

As it turns out, a lot of LGBTQ kids flock to theatre. There’s obviously that stereotype of gay men loving Broadway, but what I didn’t expect was how many other people in the club also identified as bisexual- both guys and girls! They inspired me to come out again and I’ve never felt more loved and accepted. I even met my first girlfriend through University Theatre. It’s been two years and we’re still together!

Getting the chance to attend West Chester University and having this fresh start truly changed the course of my life. Without getting the opportunity to express myself and meet these open and like-minded people, I’d still probably be feeling bored and repressed.

For all the LGBTQ kids out there who are struggling right now, I have a friend, Ali*, who I met here and who is bisexual and transgender. She’s had it rough, but college has given her this amazing opportunity to live her life as her authentic self and she’s never been happier. When I asked her if she had any advice for queer youth, she told me this: “People have and will continue to say things, but if you’re in a place where you can come out, do it. Finding friends who share your experience and relate to you makes a world of difference. Being who you are and having people accept that makes every hardship worth it.” It’s scary stuff, sure, but trust us. It’s worth it. 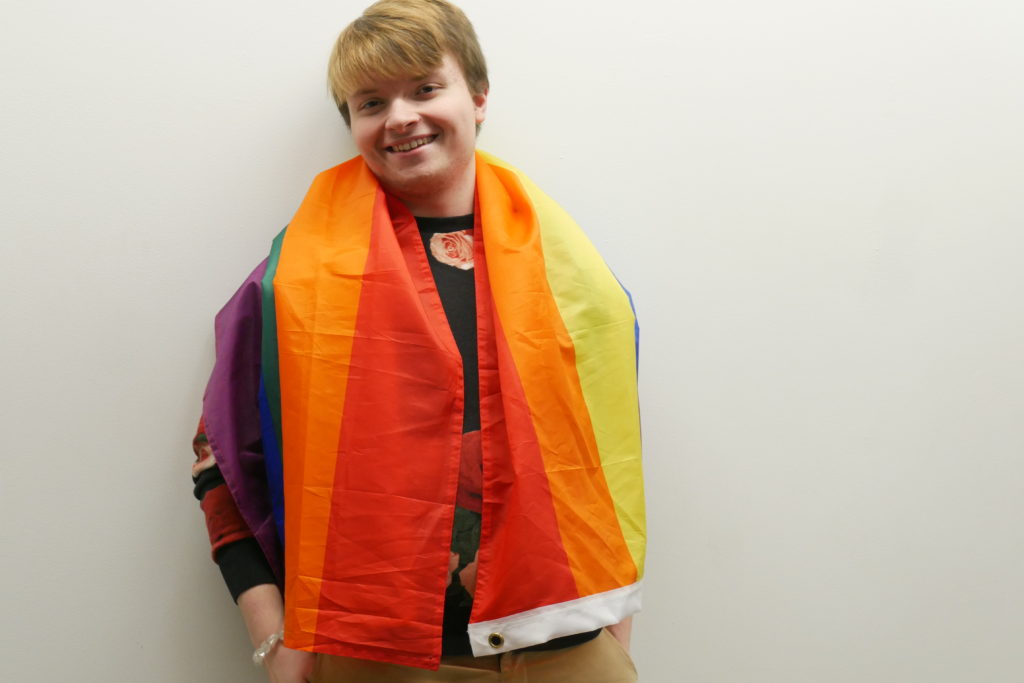 * Denotes name has been changed for confidentiality purposes.

Here is an LGBTQ resource: