In today’s world, there is a disconnection between people on a scale both large and small. I hold the belief that much of the division in this world can be traced back to a disconnection of the overall population with nature and the natural environment. For generations, our ancestors were born into a world where it was commonplace for people to want to spend time in nature and the surrounding environment that we live in. As civilization has advanced throughout history, an industrial age has become the basic standard of living due the creation and innovation of machines and technologies that have enabled basic human tasks such as cooking, cleaning, and exercising to be completed with far more ease and efficiency.

A further consequence of this innovation is that it led to the eventual creation of vastly superior technological devices such as television, computers, and video game consoles. All of these devices which can directly be correlated with the negative health consequences, the same consequences that arise from not spending time outdoors or being active overall. The use and overuse of these devices has chronicled numerous health problems including obesity, sleep deprivation, chronic neck and back pain, depression, and anxiety. A study conducted by the National Institutes of Health found that children who spent more than seven hours a day in front of a screen experienced a thinning of the Brain’s cortex, which is the part of the brain connected with critical thinking and reasoning.

It has been well documented over a long period of time that spending increased time in nature greatly benefits people’s mental health. The great thing about nature is that it has a very wide definition, meaning we as humans have the choice to spend our time in an incredibly diverse range of outdoor spaces. Many people like to spend time at parks, forests, or woodlands, while others may prefer to spend time at a river, wetland, beach, canal, or any other place. There is not just one place where we as people need to congregate, we are incredibly lucky to live on a planet that encompasses many remarkable terrains of which we can choose to navigate. A study conducted by the Mental Health Foundation based in the United Kingdom found that 45% of people said that spending time in outdoor places such as parks was a positive influence on their mental health during the COVID-19 pandemic. There have even been some studies conducted which show that watching nature documentaries on a screen can have positive health benefits if done in moderation.

There is evidence that in addition to many health benefits already found in proper exercise, that taking exercises and doing them outdoors can create even more positive health benefits. One of these includes mental awareness, which can be traced to the dynamic patterns of nature that are experienced when a terrain or weather pattern changes. This has the effect of causing the mind to be focused and alert to these changes when they occur, as opposed to an indoor setting in which floors may be flat and the exercise equipment is evenly positioned and rigid. Being outdoors while exercising also has the benefit of Vitamin D, which can be obtained directly from the Sun. Vitamin D is essential in maintaining the body’s bones and blood cells, and it’s been found that it only takes between five and fifteen minutes every other day for the body to have all the Vitamin D it requires, thus making it a very light burden for us to maintain our physical wellbeing. It has also been found that self-esteem can be boosted when you are able to play outdoor games with friends, such as basketball, soccer, or even paintball. 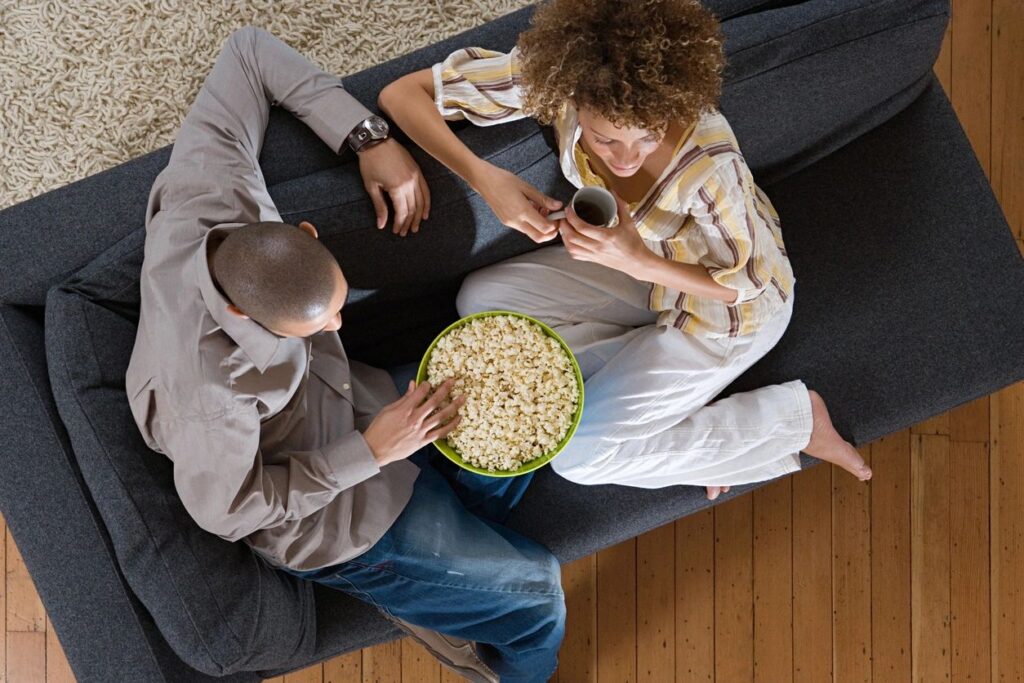 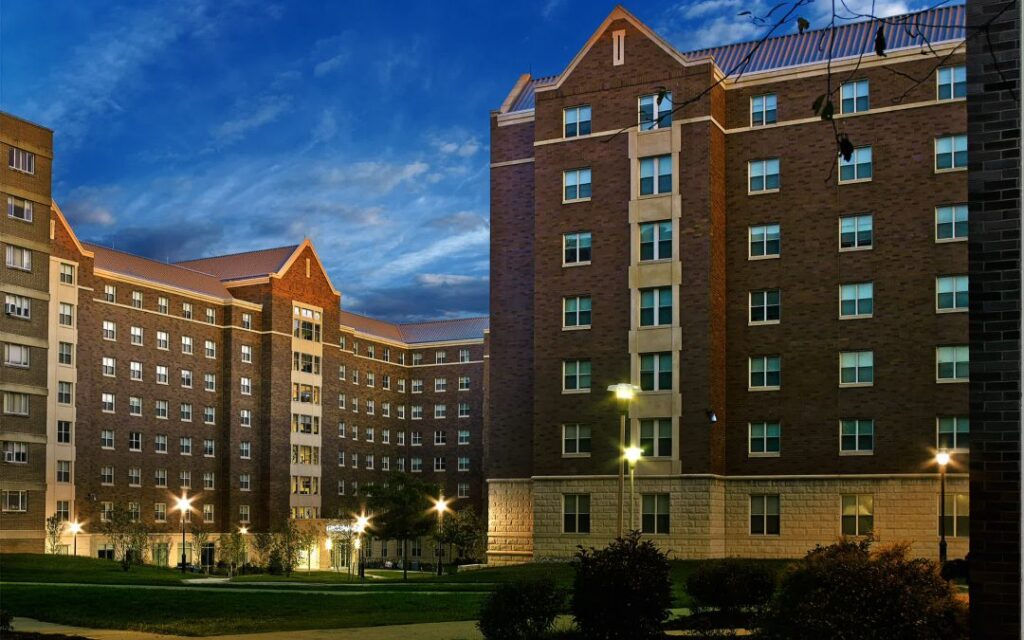 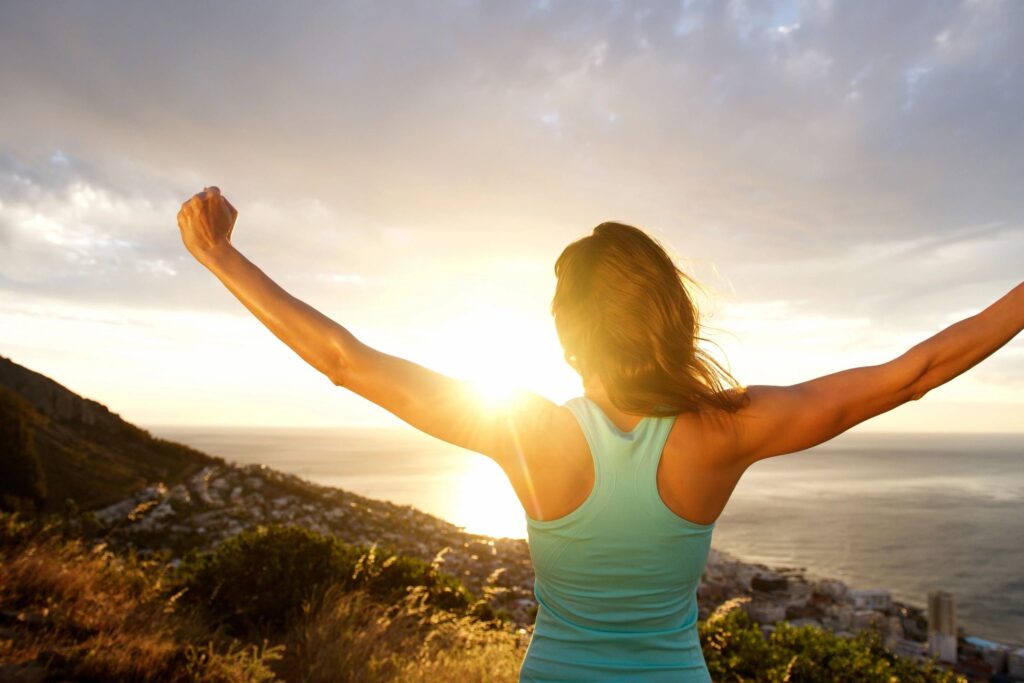 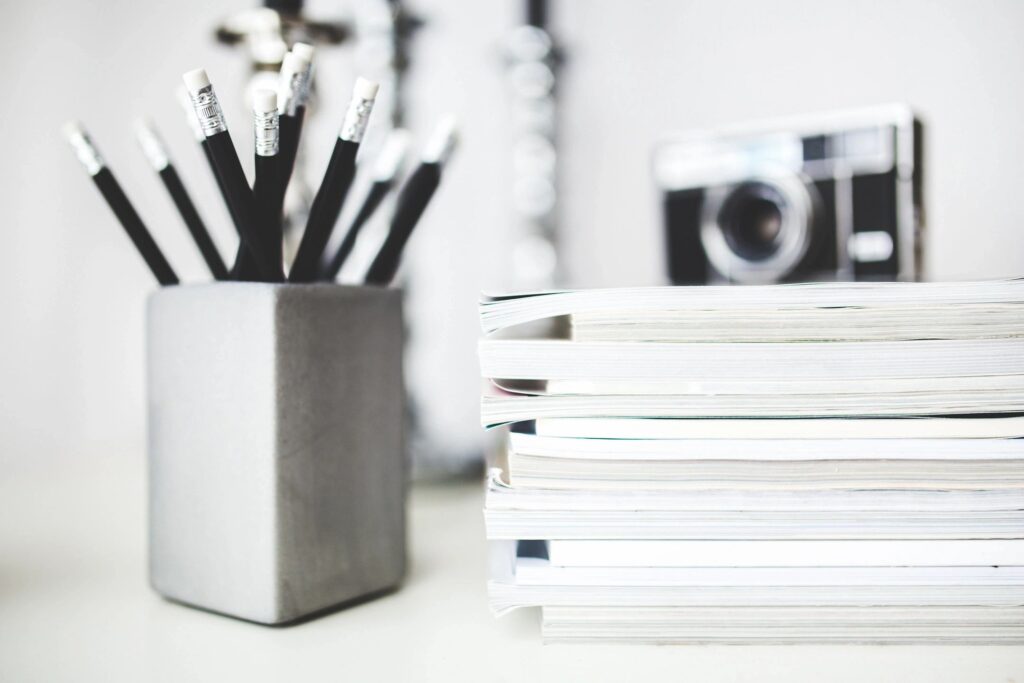 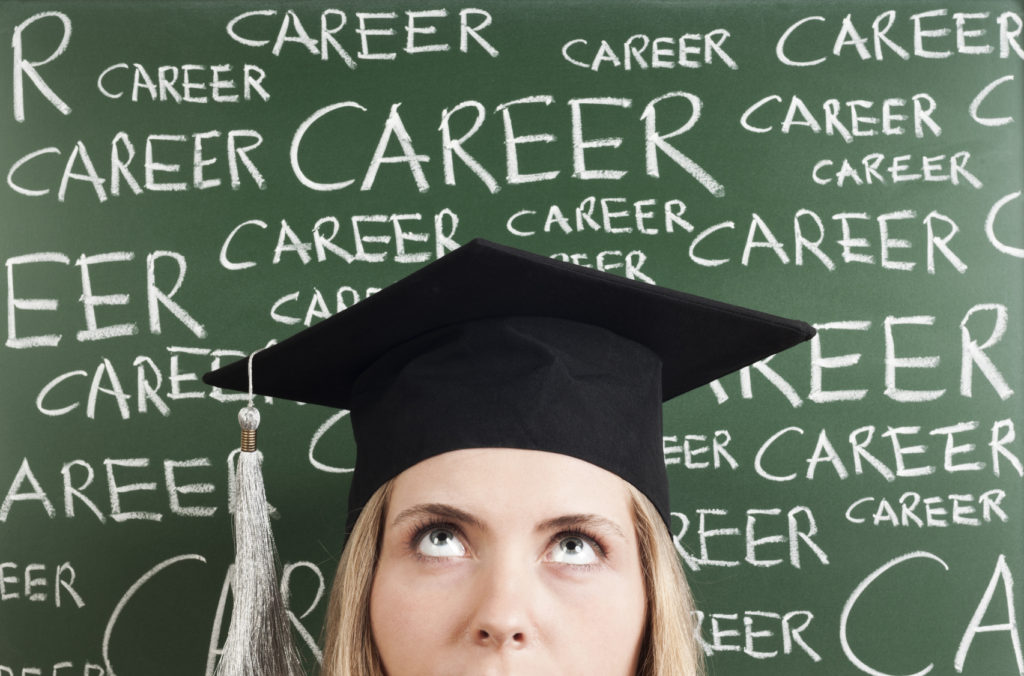 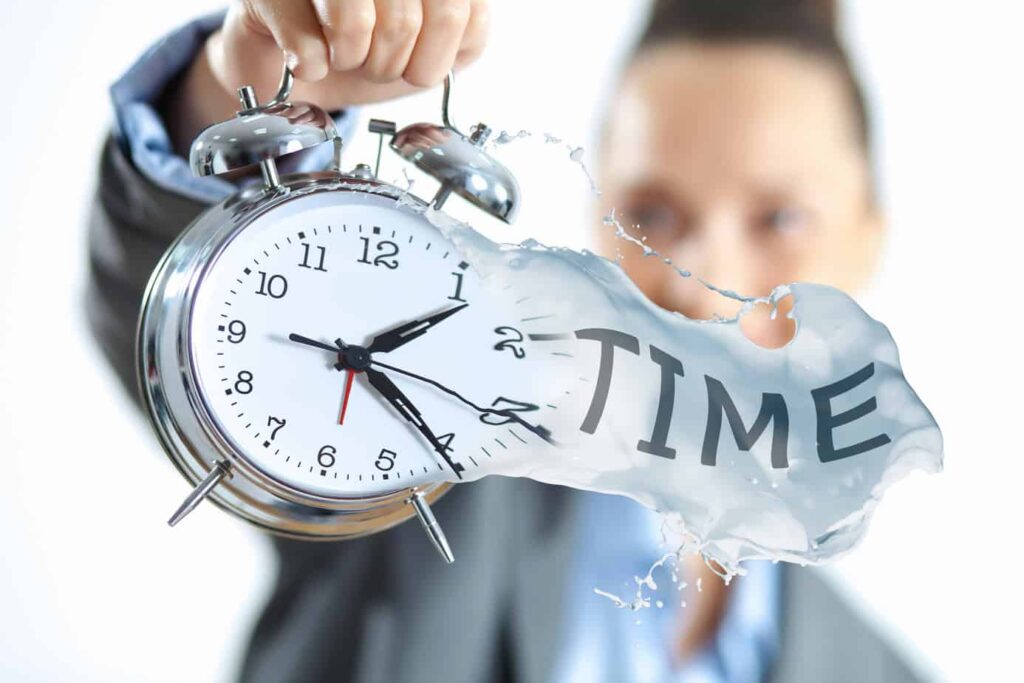 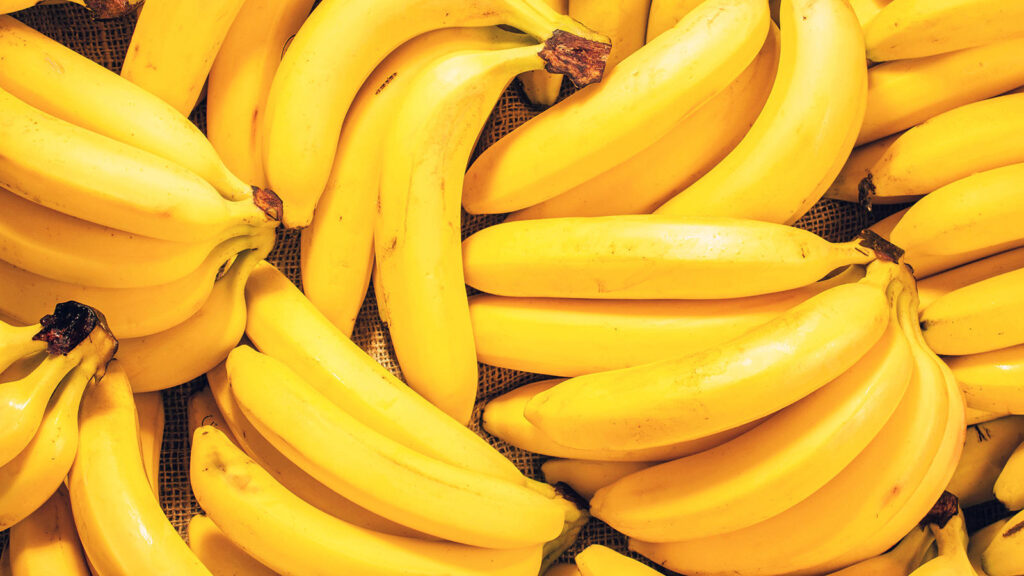 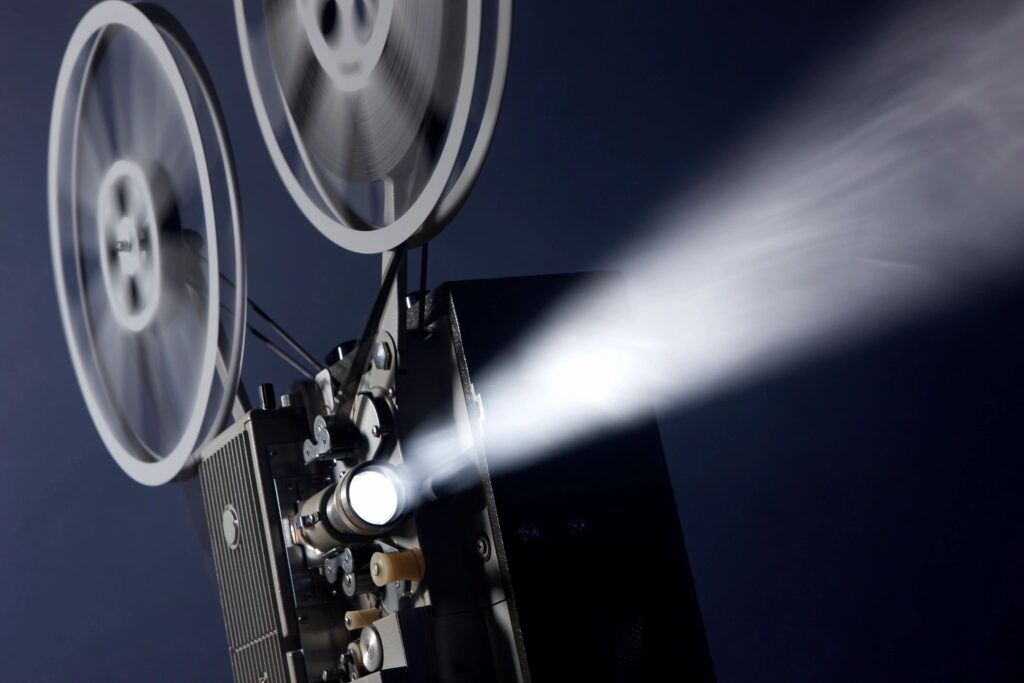