“Ambivert. There is peaceful. There is wild. I am both at the same time.” ~Sum

When I was younger, I was an extrovert. I loved to meet new people, and I was the life of the party, and I was devoted to any organization that I was involved in. In middle and high school I spoke my mind and did not care about what other people thought of me. My friends and I would dance and scream in the hallways. We would burst out into song on purpose at the right moment (yes it annoyed everyone but I never cared). I also would stick up for myself even if it meant embarrassing myself. My world seemed colorful but in reality, it was black and white. It’s clear that I never saw the gray when I was younger, but as time passed over the high school and early college years, my life has changed. Now I’m a total ambivert. Let me explain:

An Ambivert is someone who has both introverted and extroverted personality traits. They like to hang out with their friends and socialize but they also value and need their alone time. In some groups, they’re the quiet ones and in other groups they’re the ones that never shut up and send all the memes. We are the type of people who don’t mind working with a group or working alone.  I think that there are more ambiverts out there, but most people just call themselves introverts or extroverts. So, I’m going to give you all the lowdown on some ambivert characteristics and why we love being around people and hate it at the same time. 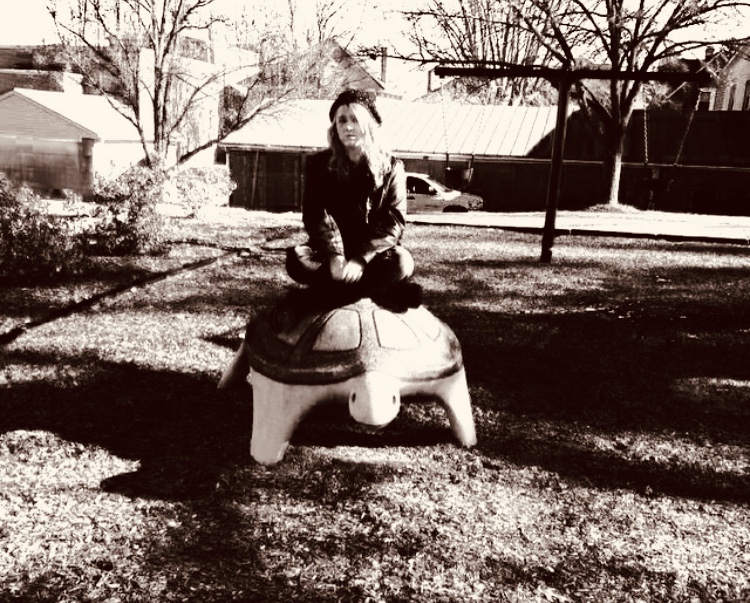 1. Gotta love the icebreaker question “Are you an introvert or an extrovert?”

We all “love” those corny icebreaker questions like “are you an introvert or an extrovert?” but ambiverts probably feel awkward answering that because a lot of people don’t know what an ambivert is (see paragraph above), so I usually just pick one and move on. If you feel weird answering that question or if you’re unsure, you’re probably an ambivert. 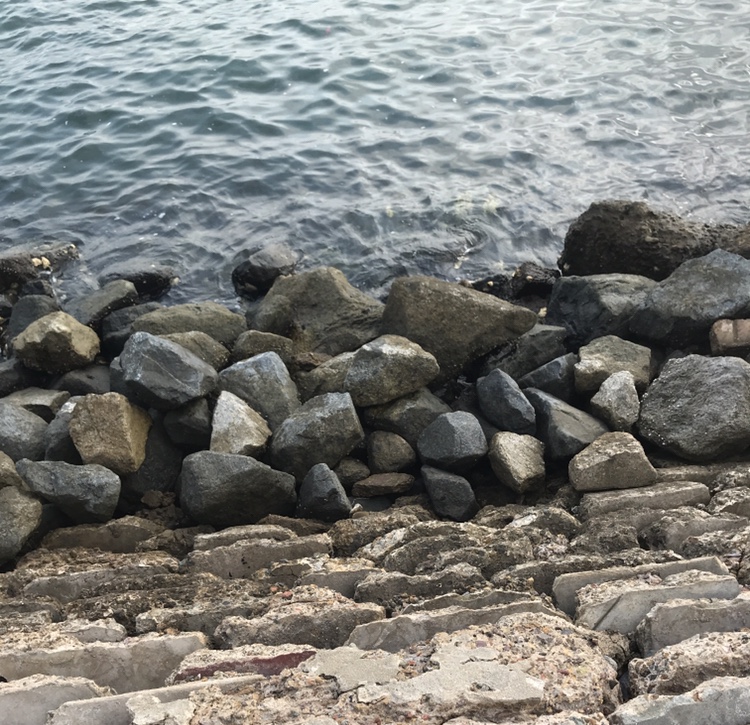 Making plans a week in advance can suck for most of us because who knows what mood we’re going to be in next Friday night? I might want to chill after drowning in school work all week. When ambiverts cancel plans it’s not because we don’t want to see our friends. We love our friends and want to see them, but it’s just nice to stay at home and decompress sometimes. Personally, I feel guilty after cancelling plans sometimes but at the end of the day its totally worth getting more sleep, finishing that book you’ve been waiting all day to read, catching up on your Netflix series or finally getting the chance to practice piano. But just remember it’s very important to know that your true friends will understand why you want or need to decompress, and chances are they’re probably the same way!

3. How come most people don’t speak about Ambiverts?

I can tell you from experience that being an ambivert is like “the award phase” in middle school but without the braces. We just feel awkward and weird because sometimes it feels like we aren’t set in our ways. Some people think that their friends are outgoing or very quiet when they’re probably just like us. We have a habit of holding on to permanent relationships and that’s why a lot of us choose to keep our circles small. We tend to pick and choose our friends. Sometimes we wean our way into being comfortable with a friend and other times we dive right into friendship. It’s important to know how ambiverts can feel because again, to a lot of people, ambiverts don’t exist. 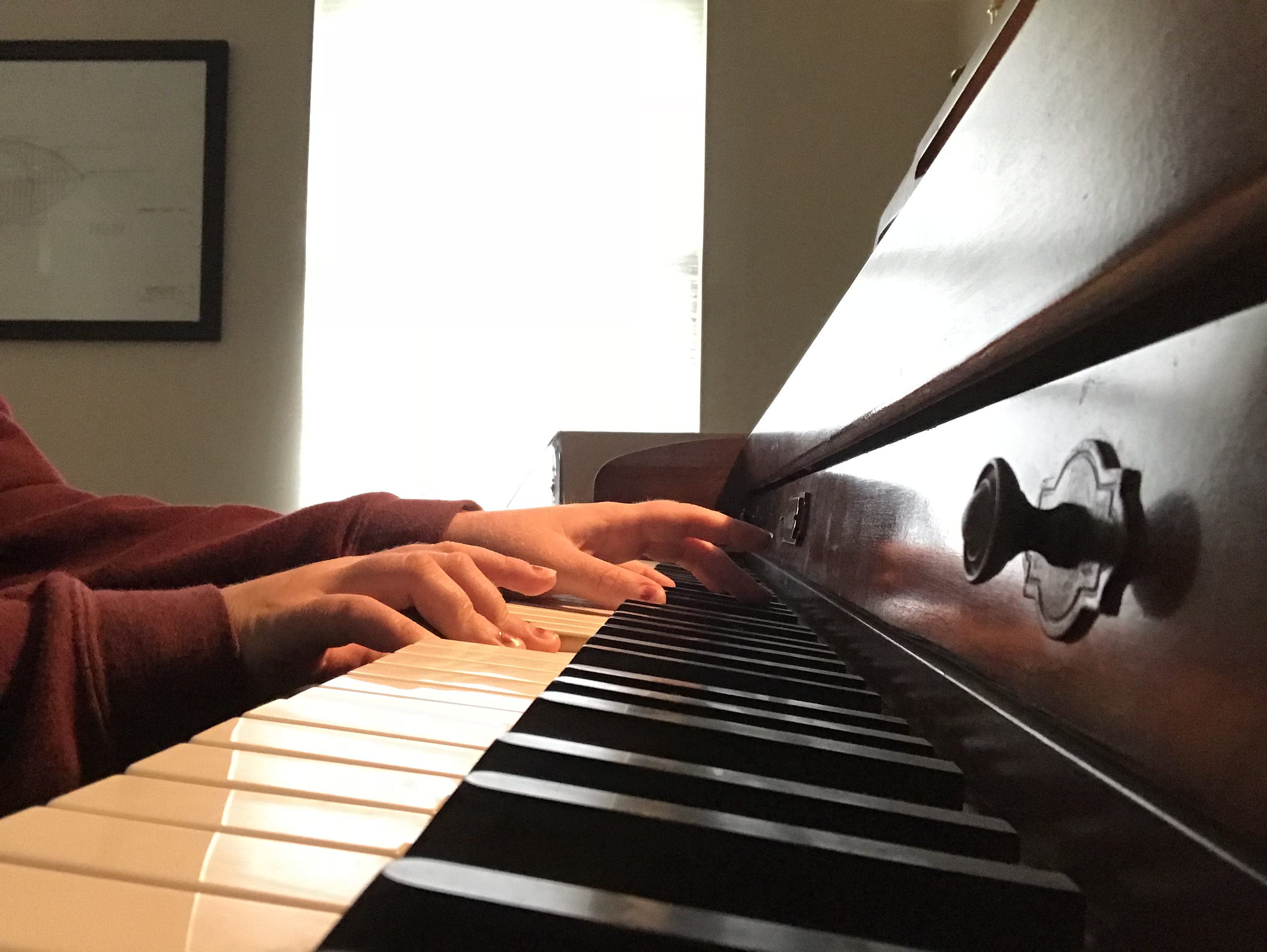 4. You’re either the life of the party, or the loner.

For me it depends on the day and who I’m with. There are days that I just want to cut off all communication and keep to myself in my own little world. It can be exhausting to explain yourself to others especially when you don’t even understand yourself. There are just days where you need to be alone and free of judgement and that’s okay. It’s just easy to keep to yourself for a day or two sometimes. But all good things come to an end and I do get lonely in my own little world. So, to cure the loneliness I’ll hang out with my friends and do all sorts of things like go to the bar, the movies, just stay in or go on adventures. It’s pretty awesome that ambiverts have that balanced mindset and that we like to experience different things. 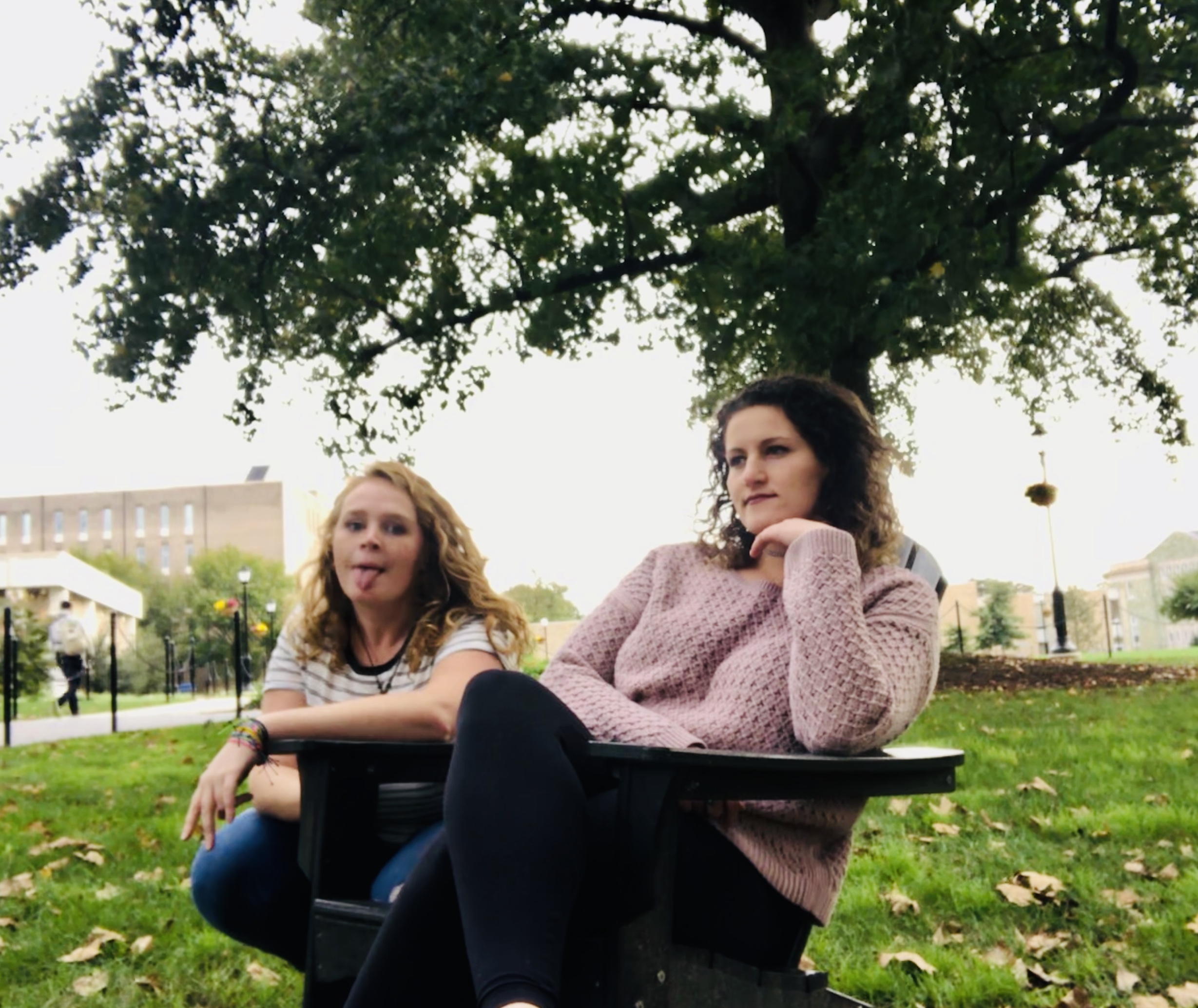 5. Your friends have different opinions of you. And that’s okay.

It’s not surprising that our friend groups have different opinions of us. In some groups we are the calm ones that socialize. In other groups we are the ones that are close with everyone in it. Some may see that as being fake or bipolar when we’re not. Ambiverts just like to act depending on how they’re feeling and it depends on the people they’re with. It’s their way of trying to relate to everyone in the environment. Some of my friends can write a book about me and I have some friends who don’t even know my favorite color. I even have friends that are in-between! Ambiverts usually choose who they want to be friends with because making new friends is not their key to comfort. But when they do, they usually don’t regret it! After all it’s how we make friends in the first place. 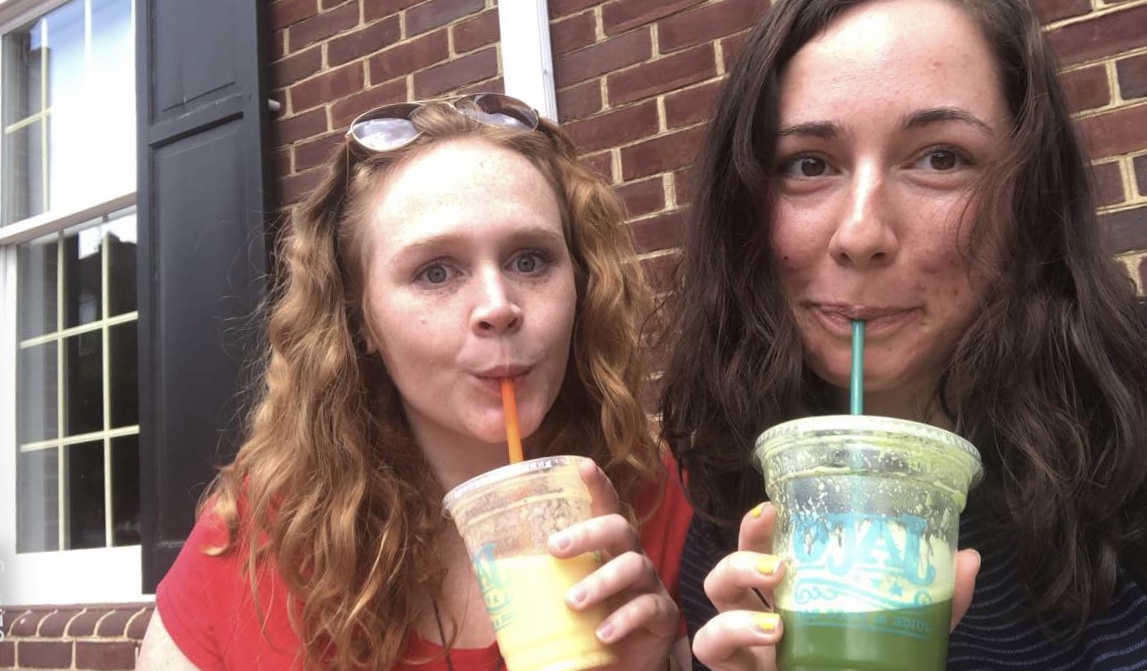 Just so we’re clear, being an Ambivert means living up to how you’re feeling in the moment. Not to sound cliché, but its important to live your life the way you please even if you don’t know who you are yet. Even if you don’t think you’re young, step out of your comfort zone or don’t step out of it. It’s your life. And it’s all okay. Be the person who dances in the grocery aisles with their friends, be the person whose head is always stuck in a book or be both. It’s all good ? 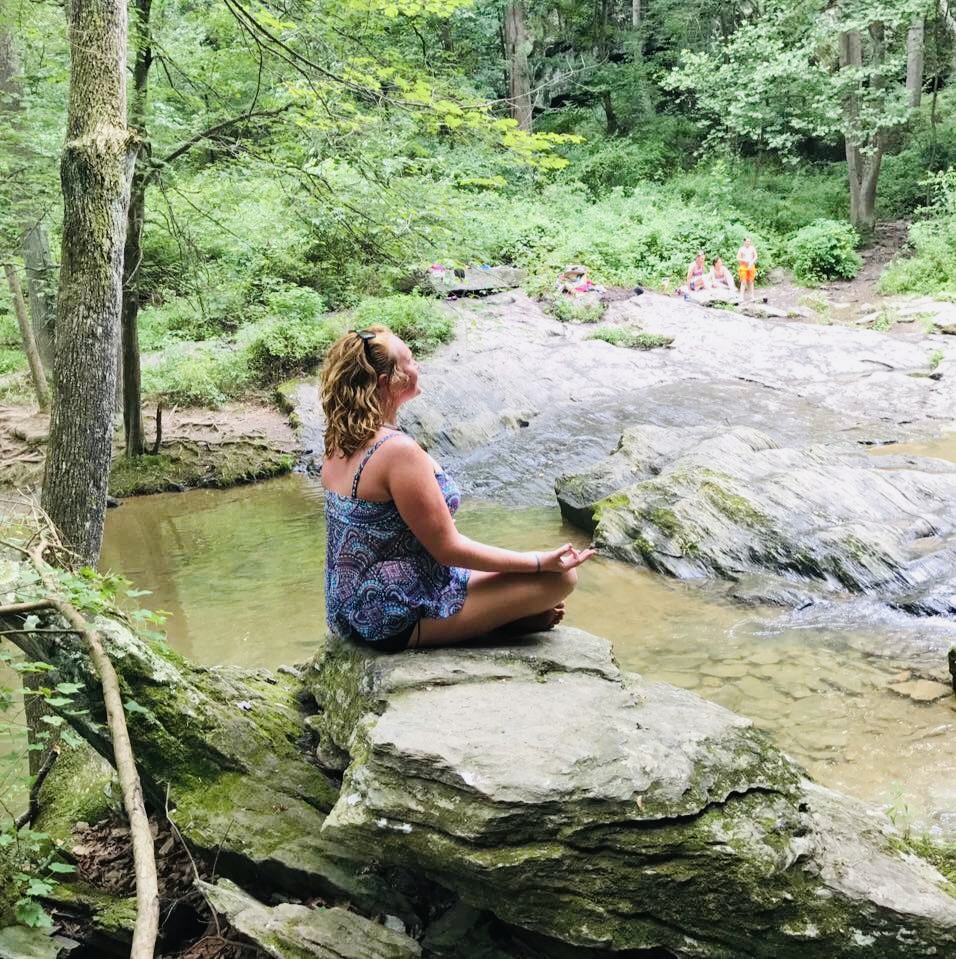