In an age where the news is a click away, it is simple for people to stay informed. According to the Pew Research Center, 41% of Americans get their news from television. Which means television is still the most preferred method. Therefore, by choosing a career path in broadcast journalism you are responsible for informing nearly half of Americans on a daily basis. Every day broadcast journalist investigate the latest world event, report the news, and help people stay informed. People rely upon these broadcasts to know what is going on in the world around them. News helps people make changes in the world.

What is Broadcast Journalism?

Broadcast Journalism is an umbrella term for a variety of exciting careers. For example, some include TV news anchor, reporter, news writer, producer, executive producer, camera operator, and editors. All of these jobs contribute to creating the news broadcast you see on television every day. Feeling a little overwhelmed with all these titles? Let’s break them down!

These workers are the face of the company and deliver news stories on air. News anchors do more than reading lines off a teleprompter in a studio. They are responsible for researching all of the news stories and creating an interesting and informative television program. Meanwhile, reporters are out of the studio, tracking the story in the field. Their job is to bring viewers to the scene to provide firsthand what is happening. A correspondent’s job includes interviewing people, gathering information on site, chasing leads, and compiling all of it into a cohesive news broadcast.

In the back-office operation, a news writer is the power behind the pen or the keyboard. This role is crucial to the duties of the news anchor/reporter. Their job is to make sure that factual information is being relayed to the viewers. They also gather information through interviews, research, and other journalists to craft their stories (Seamedu, 2018). In breaking news situations they must remain calm under pressure to make sure accurate information is available to the public.

Similarly, a producer’s job description lies right within its name. They are responsible for all aspects of the production of the daily show. They oversee all the segments and often are involved with the scripts and shooting locations of each one. On the other hand, the executive producer is in charge of the entire show. This job focuses more on the business side of the news. Some of their responsibilities include; hiring, making sure the work environment is a positive one, managing the budget, and organizing the long-term production of the show.

If the camera is your area of interest, video journalists work with reporters in the field and capture all of the film footage to go along with a reporter’s standup. In the studio, they are responsible for all camera equipment, appropriate angles, and shot sequences. It is the camera operators’ job to bring the story to life so that viewers will continue to watch.

Editors are responsible for putting the footage together into a cohesive segment. Editors may be in charge of new stories from reporters on the scene or they may be responsible for putting together the final show. This career option decides what bits and pieces are best to create a captivating news story from the interviews, footage, and stand-ups.

Where’s the money? As stated above, there are many different career paths within broadcast journalism, thus, this creates a broad range of salaries. The pay rate often depends on the size of the news station, whether it is local or national. Starting broadcast journalists can earn as little as 20,000 but can make their way up to over $80,000 a year. On average, they make approximately $40,000 a year.

How to start and get ahead

What To Do While Still In College

Students typically choose a major in the area of communications or journalism to study for this career. While many of the careers listed above specialize in a certain area, students often take courses in editing software, writing, on-camera reporting, ethics, and multimedia journalism for a more well-rounded knowledge base. Developing these skills will broaden the opportunities for a student in future job searches.

College is also a great place to start gaining experience for a career in broadcast journalism. Students should participate in student-run television, radio stations on campus, or look for internships at a nearby station. In addition, you can build a resume or demo reel which means getting out there and producing content! Likewise, if you want to be a camera operator, compile a video of your best shots. Or if you wish to be a news anchor, take your best performances and put them together for a live production reel.

These are just a few great ways for employees to see your style and talent to evaluate your capabilities. In today’s high tech market, use social media to promote yourself. Allow people to see your content and start building a following. Then employers will see viewers enjoy your work and maybe more inclined to hire you. Here’s a great article with more tips for all aspiring broadcast journalist to read: https://www.forbes.com/sites/jennagoudreau/2012/11/09/top-10-tips-for-young-aspiring-journalists/#42f091dc6346

How to climb to the top

Get ahead in the industry

In the broadcast industry, it is nearly impossible to land a job at the top without working your way up from the bottom. First, get your foot in the door, even if it is not your ideal job. It may be helpful to join a networking organization such as the National Association of Broadcasters (NAB) and the Radio Television Digital News Association (RTNDA). Building relationships with professors, bosses, and colleagues may also be helpful in finding higher-paying jobs.

The New York Film Academy puts it best; the benefits of this field are that “you’ll be right in the thick of the action, and no two days are ever the same” (Zeke, 2014). As you consider a career in Broadcast Journalism, this may seem like a lot of information. However, whatever path you take, you still have time! Get started building your portfolio and gaining experience. So, get out there and CREATE! 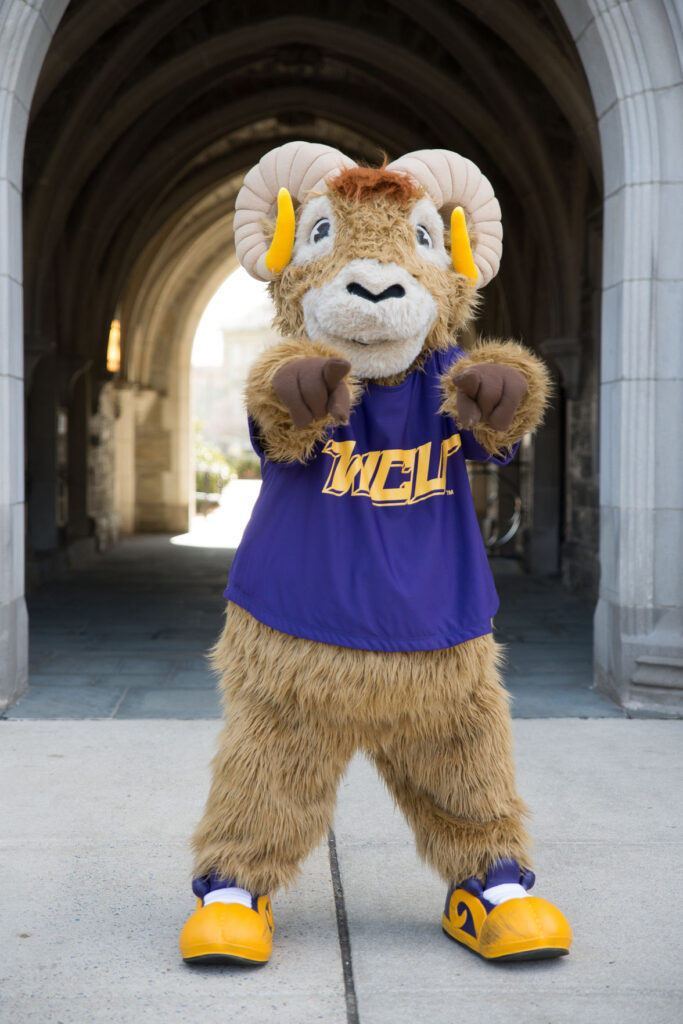 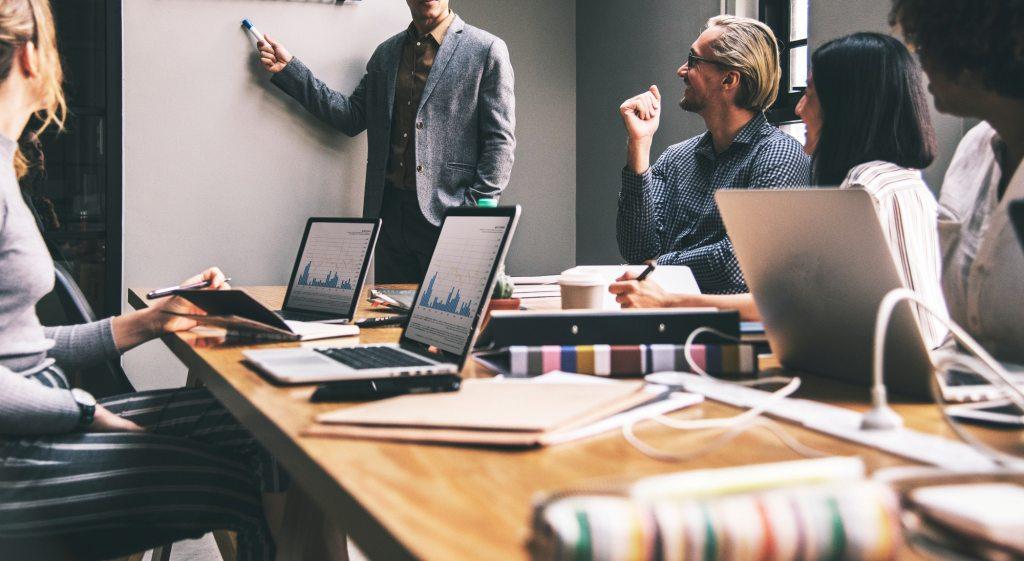 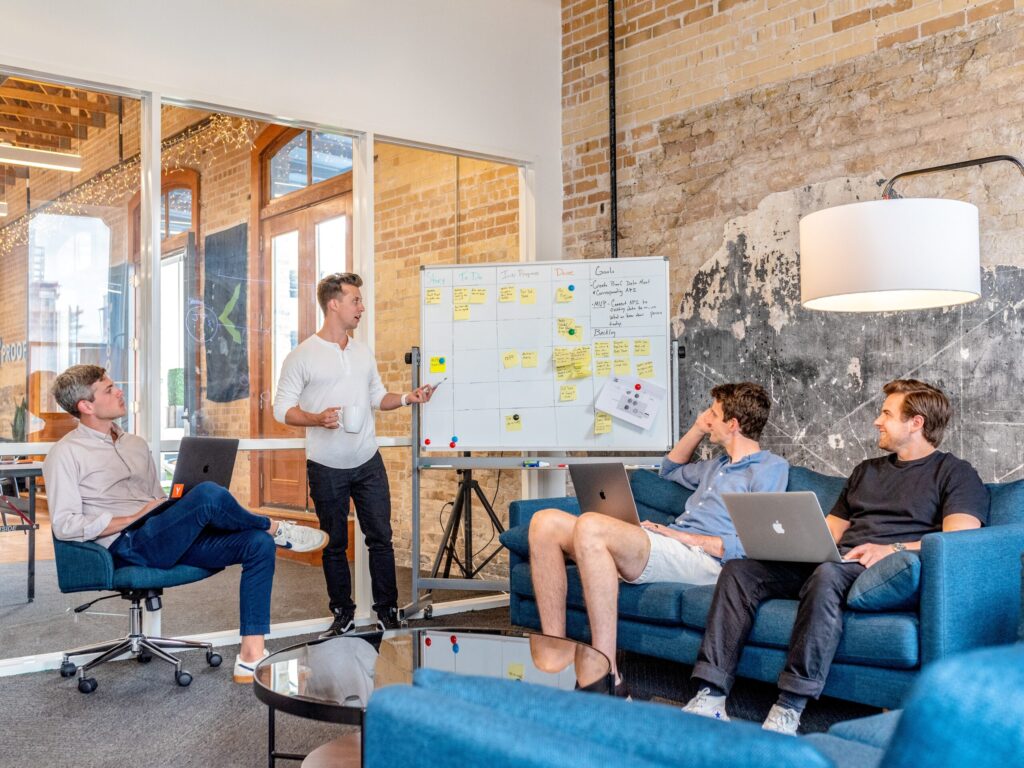 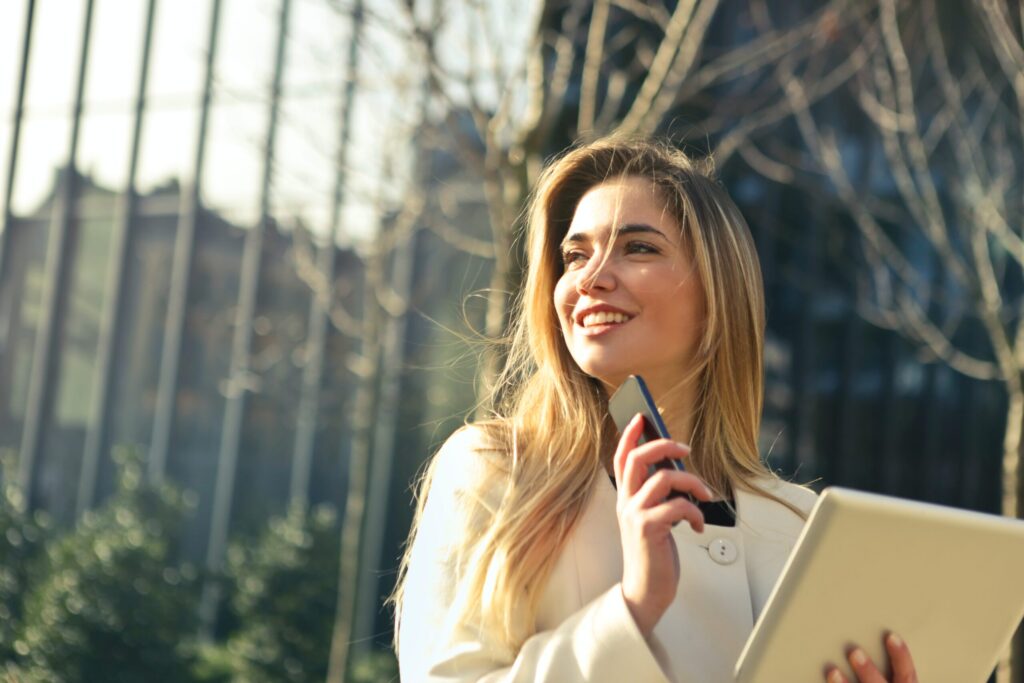 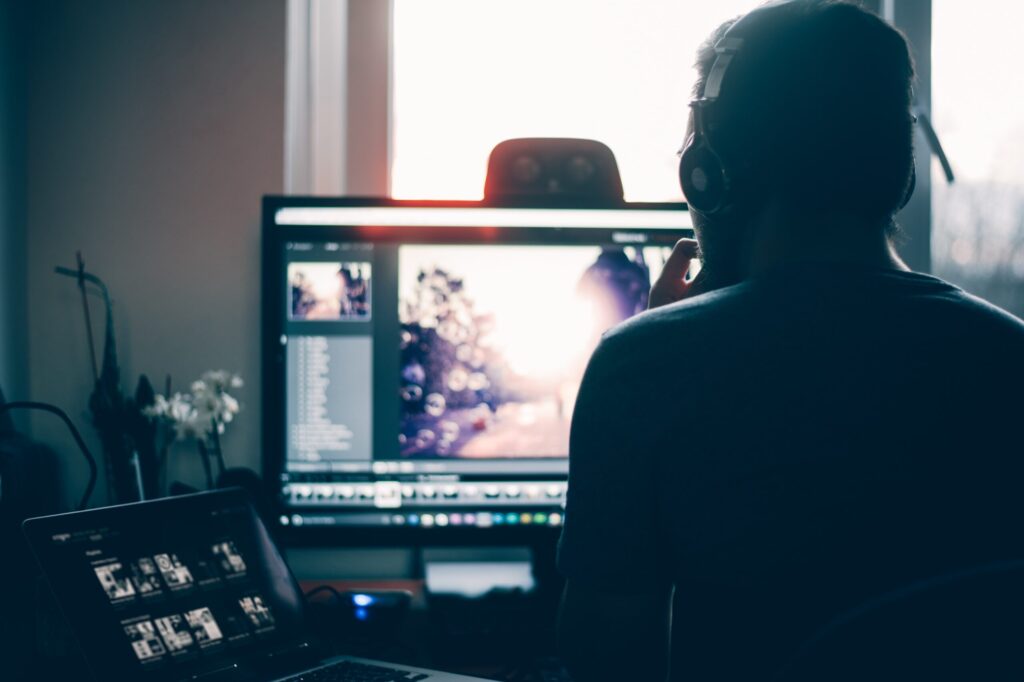